Exhibition: NIMBY and Portraits of Exile

NIMBY is a photo-journalistic project documenting the lives of the young Afghan boys in one of Paris’ last remaining refugee camps: La Chapelle.

“Portraits of Exile” presents portraits and stories of exiled people without focus on their camps or struggles. Rather, on who they are and how they would like to be seen. A collaboration between Sebastian Jacobsen and French photographer and director Antoine Minjoz

On October 27th 2022, the 400 young Afghans who had been living under a metro bridge in Paris were forced out by police armed with tear gas, dogs and riot shields. A lucky few were given a golden ticket to accommodation centers, while the rest were left to the mercy of the street as their makeshift homes, tents and blankets were trashed by cleaners. No alternative was offered by the police commissioner in charge of the forced evacuation who stated: “They don’t have to sleep here, that’s all”. The migrants ended up sleeping on a sidewalk 50 meters away, and two days later, they returned to the bridge. The same bridge and the same street, only now without their tents and blankets.

Sebastian Jacobsen created this documentary project after a stay in Paris 2022.

The exhibition can be seen January 9 – February 3.

Learn more about the project 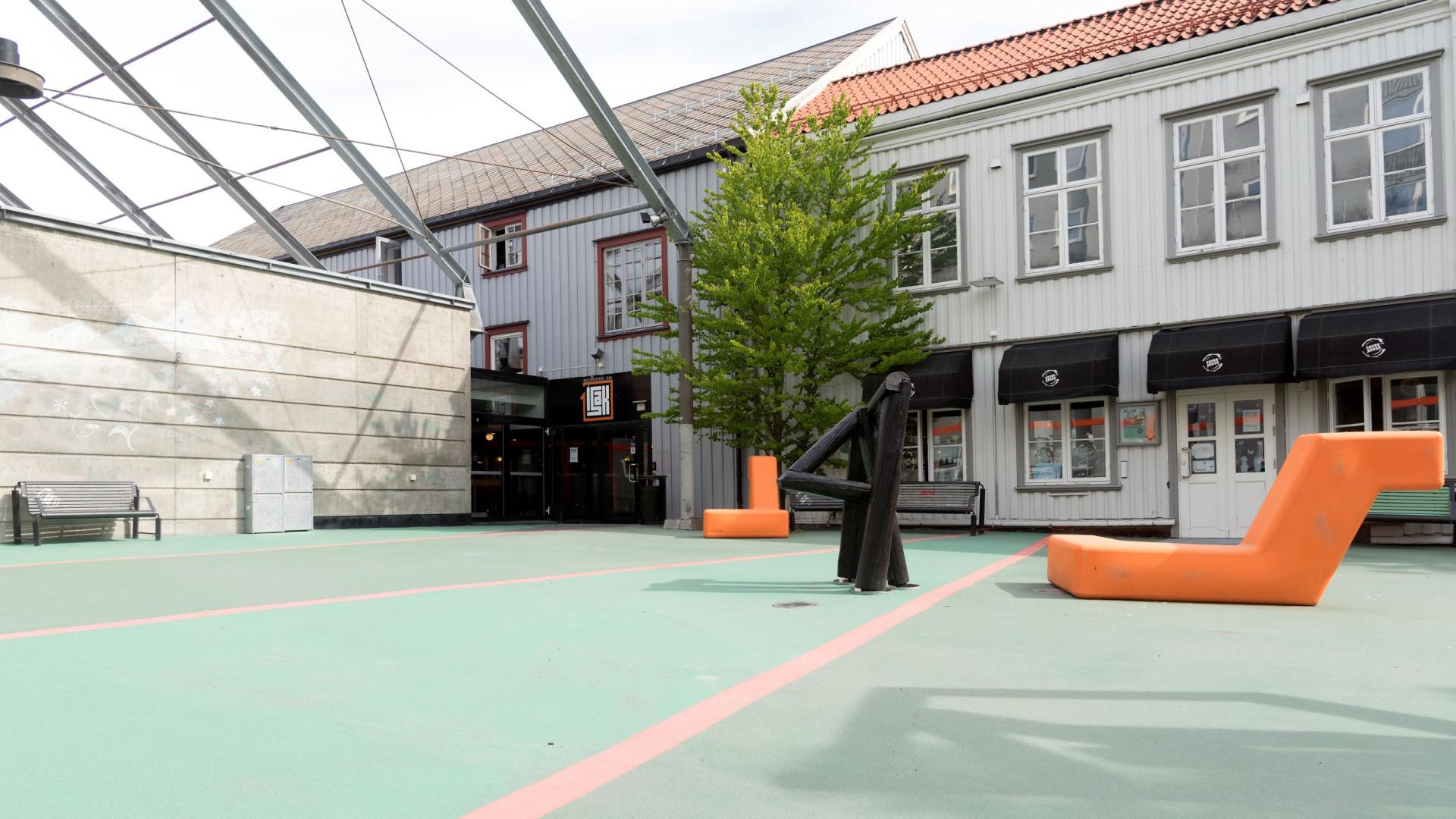 —
Kultursenteret ISAK is a culture centre for first and foremost people between the ages of 16-25. Here we have practice rooms where you can practice dancing, music, and theatre, we have sound studios, two stages, a cosy cafe and so much more. Here we love to arrange different things like art and crafts workshops, concerts, and exhibitions where you can be our very own audience or even participate.
We would love to hear from people, and please take contact if you have any questions. Phone: 72 54 62 00
Want to book a room? Send us an email: post@isak.no